We managed to obtain some information on the upcoming Radeon RX 6650XT graphics card from PowerColor.

The company is now preparing an updated Hellhound model with even faster Navi 23 GPU. According to information that was given to us, this model will both higher GPU clocks and memory speed. 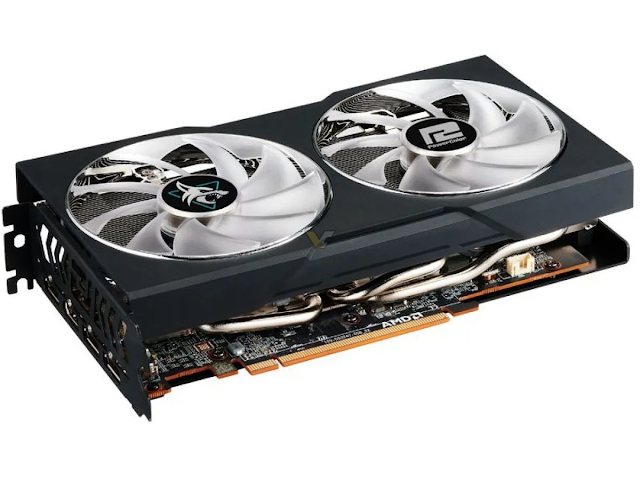 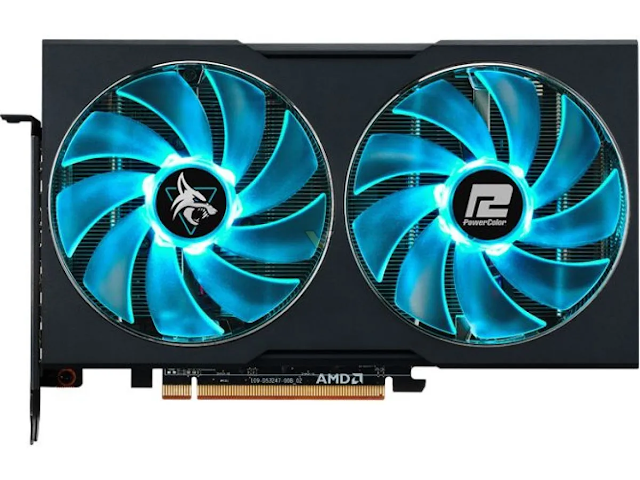 PowerColor RX 6650 XT Hellhound is a dual-fan graphics card with 2048 Stream Processors and 8GB GDDR6 memory. Those specs did not change and neither did the design from RX 6600 series. What clearly has, are the GPU clocks. This model supports dual-BIOS feature, with Silent and OC modes. The Silent mode is basically AMD-reference spec, which means that RX 6650XT should have game and boost clock of 2410/2635 MHz respectively. The Hellhound model is not the flagship PowerColor GPU, but there is still an increase for both clocks in OC mode.

Things get interesting once we got to the memory spec. Contrary to the rumors of 18 Gbps memory being used by this model, it would ship with 17.5 Gbps memory. This bumps the bandwidth up from 256 GB/s to 280 GB/s.

The spec sheet that we have does not mention TBP (Typical Board Power) for this model. Its processor had a TBP of 160W. What we can confirm though is that the requirement for the power supply has changed from 500W to 600W. The card is still powered by a single 8-pin power connector, though.

This model and the rest of AMD’s Radeon RX 6x50XT series are set to launch on May 10th. We will provide an update on this card and others as soon we have more information.