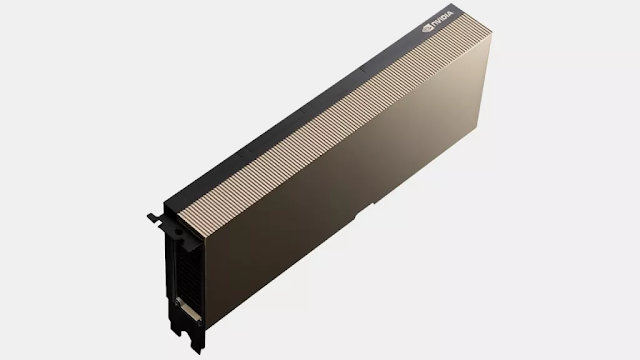 A Japanese retailer has started taking pre-orders on Nvidia’s next-generation Hopper H100 80GB compute accelerator for artificial intelligence and high-performance computing applications. The card will be available in the next several months and it looks like it will be considerably more expensive than Nvidia’s current generation Ampere A100 80GB compute GPU.GDep Advance, a retailer specializing in HPC and workstation systems, recently began taking pre-orders for Nvidia’s H100 80GB AI and HPC PCI 5.0 compute card with passive cooling for servers. The board costs ￥4,745,950 ($36,405), which includes a ￥4,313,000 base price ($32,955), a ￥431,300 ($3308) consumption tax (sales tax), and a ¥1,650 ($13) delivery charge, according to the company (via Hermitage Akihabara). The board will ship in the latter half of the year, though we are unsure as to exactly when this will be. 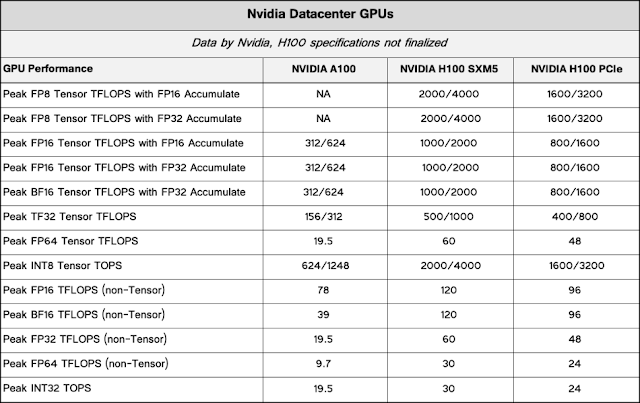 We do not know whether Nvidia plans to increase list price of its H100 PCIe cards compared to A100 boards because customers get at least two times higher performance at a lower power. Meanwhile, we do know that initially Nvidia will ship its DGX H100 and DGX SuperPod systems containing SXM5 versions of GH100 GPUs as well as SXM5 boards to HPC vendors like Atos, Boxx, Dell, HP, and Lenovo.

Later on, the company will begin shipping its H100 PCIe cards to HPC vendors and only then those H100 PCIe boards will be available to smaller AI/HPC system integrators as well as value-added resellers. All of these companies are naturally more interested in shipping complete systems with H100 inside rather than selling only cards. Therefore, it is possible that initially H100 PCIe cards will be overpriced due to high demand, limited availability, and appetites of retailers. 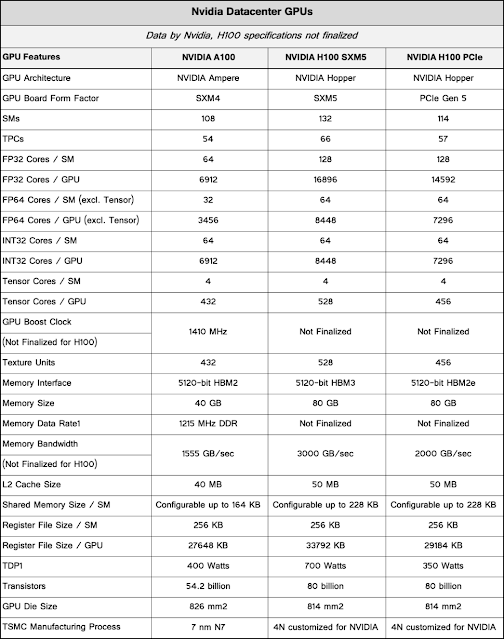