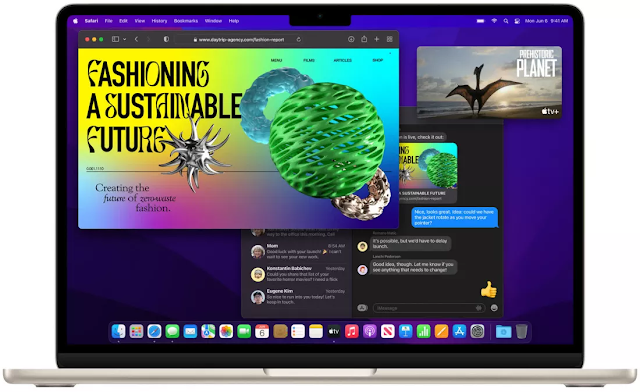 In brief: Apple’s new 13-inch MacBook Pro with M2 SoC is seemingly arriving ahead of schedule. he new machine, along with the company’s redesigned MacBook Air, broke cover during the WWDC keynote earlier this month. Apple at the time said both laptops were on track to ship in July but that no longer appears to be the case.

Apple is now accepting orders for the 13-inch MacBook Pro with M2. It, along with the new Air, have been featured in Apple’s online store since the reveal but weren’t available to actually buy.

The new MacBook Pro starts at $1,299 and includes an M2 with an eight-core CPU and 10-core GPU, 8GB of unified memory and 256GB of SSD storage. It’s being offered in your choice of silver or space gray and will ship early on June 23. 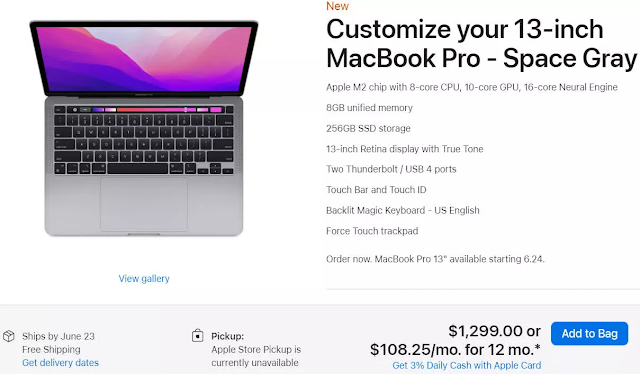 Apple’s new MacBook Air with M2 remains unavailable to order as of this writing but that could change at any moment. Pricing on that system starts at $1,199 which gets you a 13.6-inch Liquid Retina display, an eight-core CPU, an eight-core GPU, 8GB of memory and a 256GB SSD.

Benchmark results from the new M2-powered Macs leaked out earlier this week. The Geekbench 5 runs highlighted modest improvements on the CPU side (11 percent faster in the single-threaded test and 18 percent better on the multi-threaded test) compared to the M1. Things were more impressive on the GPU side but this was likely a result of the two additional GPU cores featured in some M2 variants.