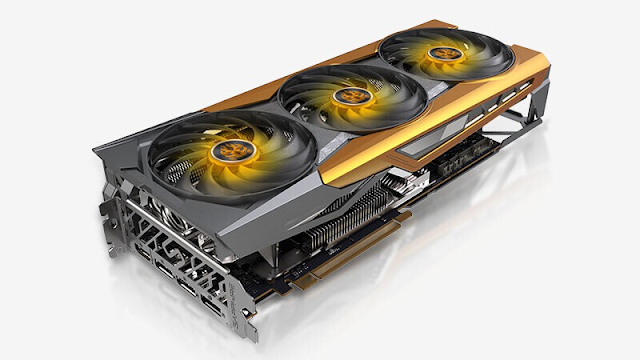 First and foremost, it’s worth noting that TGP does not mean TBP. Total Graphics Power accounts for GPU and memory, while TBP is a full graphics card’s power, which is always higher. AMD typically uses TBP for desktop cards and TGP for mobile GPUs.

The TGP value of an air-cooled TOXIC model is already at 332W, almost as high as TBP. This value goes even higher with OC BIOS set to 346W. In fact, a quick comparison tells us that an air-cooled RX 6950XT Toxic (first row in the chart) will already have higher TGB ranges than the fastest 6900XT model (TOXIC Extreme). Interestingly, the leaker claims that there is no RX 6950XT TOXIC with water cooling yet. 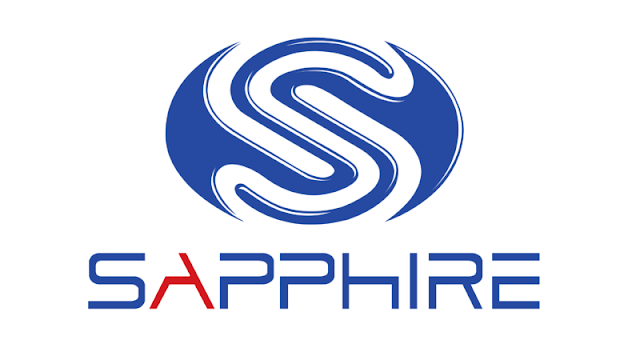