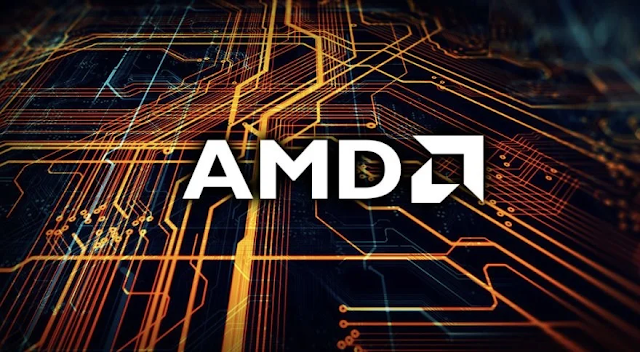 Earlier this week leaked benchmarking scores appeared online which indicated that the upcoming AMD Ryzen 7950X was getting its metaphorical legs stretched in Cinebench R23. While the single-core score was more than respectable, however, a key factor of interest at the time was that the multi-core result was significantly lower than many were anticipating.

Following a new leak via Videocardz, however, fresh Cinebench R23 multi-core results have been posted online which appear to show the AMD Ryzen 7950X nearly cracking the 40K point barrier! A score which, just in case it needed to be said, is highly impressive indeed! 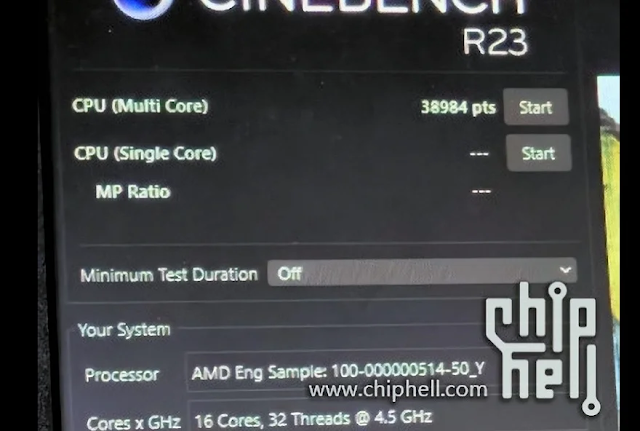 AMD Ryzen 7950X Smashes New Multi-Core Cinebench R23 Test!
Before this new score can be truly appreciated, we do need to just recap what happened earlier this week to put everything into context.
Put simply though, prior to this, two other Cinebench R23 results from the AMD Ryzen 7950X appeared online. The first, 29,649, was honestly quite disappointingly low. It was, however, subsequently revealed that this test had been undertaken with an apparently rather limited air cooling solution. – Therefore, when the second score of 36,256 appeared, reportedly conducted with an AIO liquid cooler in place, this was clearly far more in line with what people were anticipating.
This new score of 38,984, however, certainly gets interesting as the source has claimed that this was conducted with a premium-level AIO liquid cooler. In other words, this does seem to strongly be indicating that high-end cooling solutions may genuinely have a pretty significant impact on the overall benchmarking performance of Ryzen 7000.