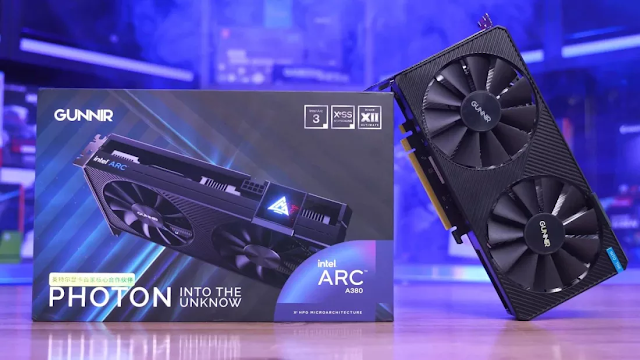 Intel currently finds itself between a rock and a hard place in the GPU market, and one well-known analyst believes it might be time for the chipmaker to cut its losses and move on.

Jon Peddie of Jon Peddie Research laid out the scenario in a recent editorial highlighting Intel CEO Pat Gelsinger’s willingness to jettison projects that aren’t working out. The chipmaker announced plans to sell its NAND business to SK Hynix in late 2020 for $9 billion and no longer operates its aerial drone business. Last month, Intel said it will be shutting down its Optane memory business.

Since rejoining Intel, Gelsinger has scrapped six business units, saving the company around $1.5 billion in costs and losses in the process.

Intel’s dedicated GPU ambitions got off to a hot start with the surprise hiring of Raja Koduri as the division’s lead architect. Intel landed other big names including former Nvidia engineer Tom Petersen but thus far, there’s been very little to show for it. 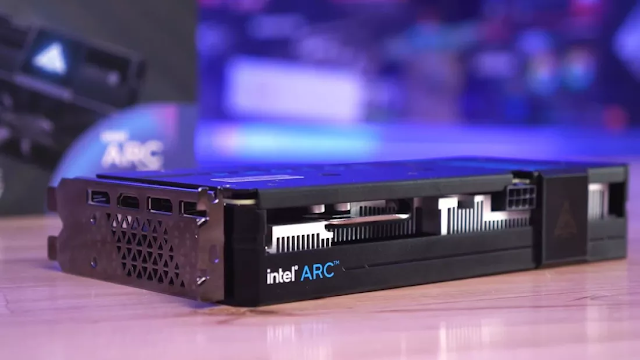 As Peddie highlights, Intel has actually reported a $2.1 billion loss since the first quarter of 2021 when it started sharing information on its dedicated GPU group. As a matter of fact, the research study company thinks Intel has actually invested more than that with the actual number maybe being closer to $3.5 billion.

Intel’s dGPU objectives were worthy but according to Peddie, the outcomes thus far in the customer area “have been an embarrassment.”

Our own Steven Walton lately obtained his hands on an Intel Arc A380– the firm’s most entry-level offering– from China. Naturally, the card didn’t blow any individual’s socks off and also Steven advises not buying an Intel Arc GPU in its existing problem.