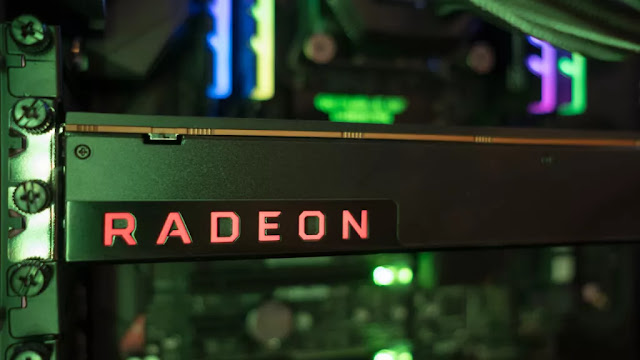 AMD’s Radeon RX 6750 XT is one of the rumored refreshed graphics cards the company is supposedly readying for the near future, and we’ve just spotted a leaked benchmark featuring the GPU, which is disappointing on the face of it – but with some clear caveats.

This spillage comes from Komachi, a well-known hardware leaker on Twitter, who spotted the RX 6750 XT being tested in GFXBench, as reported by VideoCardz.

The precise benchmark – and the only test run here, sadly – is ‘Aztec Ruins High Tier’ in which the RX 6750 XT purportedly hits 366.5 frames per second (fps), which is barely any faster than the existing 6700 XT that this GPU supersedes.

In fact, the 6700 XT is shown for comparison running at 362.2 fps, so the 6750 XT is only around 1.2% quicker in this particular test – not a huge difference by any means. Apply salt as ever at this point.
Analysis: Plenty of caution is required here

As always with an individual leak – aside from the given skepticism around how genuine it might be – we need to remember that this is a very limited picture of the potential abilities of a pre-release GPU. In this case, it’s a more obscure benchmark as well – not one of the commonly seen metrics used to gauge graphics card performance – and of course the 6750 XT is still in testing, anyway, so this won’t represent its full performance level.

The real-world gaming performance of the finished product will likely see the refreshed GPU distance itself to a greater extent from the 6700 XT, but then again, this leak suggests that maybe the difference won’t be all that much (mind you, we wouldn’t expect it to be a big gulf anyhow – this is just a refresh, after all).

Going by the grapevine, we’ve heard that the 6750 XT – and the other 6×50 XT refreshes, with three expected in total – will likely employ faster VRAM (juiced up to 18Gbps) compared to the 6700 XT, and AMD is supposedly looking to up clock speeds as well. Maybe any clock speed gains might be minimal, though, if this benchmark is any reliable hint of what’s to come (remember that the leak regarding considerably faster clocks was about the flagship replacement, the 6950 XT, so perhaps further down the range we won’t see such a jump).

All of this is still speculation, naturally, so we just have to sit and wait at this point, but we shouldn’t have to be patient for long to see the true specs of these rumored models. The theory is that the refreshed GPUs will land around mid-May, and a recent regulatory filing for the 6750 XT lends further weight to the idea that these products are coming sooner rather than later.

As indeed does the simple fact that AMD needs to get them out of the door pretty sharpish, because RDNA 3 graphics cards are coming later in 2022, so Team Red will need to leave enough distance between these refreshes and the next-generation GPUs, otherwise people are simply going to wait for the latter to arrive (RDNA 3 will be a huge step up, if the rumor mill is right).

Another noteworthy possibility is that with the arrival of the 6750 XT, we could see the 6700 XT getting discounted – and the same might be true of all these refreshes, of course. Indeed, prices are already falling and coming back to normal in the GPU world as it is, so this could be another downward pricing pressure for those looking to pick up an affordable AMD card; fingers crossed. 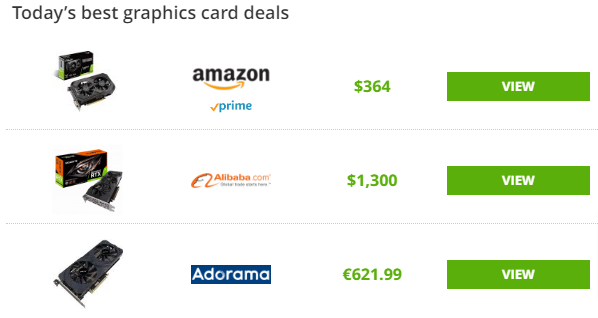