PCI-SIG warns that some 12VHPWR adapters can get dangerously hot 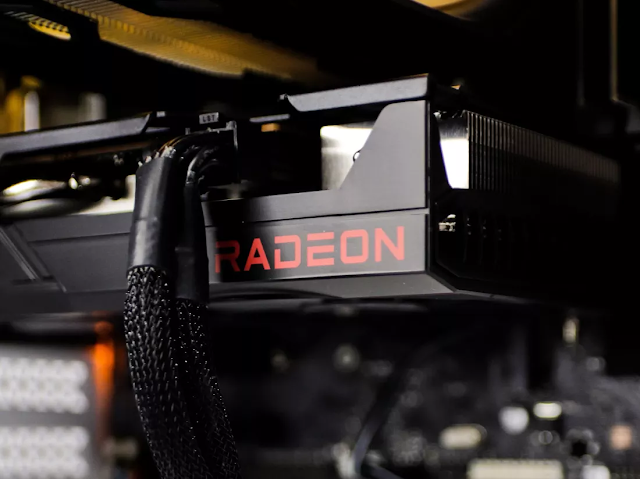 The Peripheral Component Interconnect Special Interest Group (PCI-SIG) is the standards body that writes the specifications for the major system interconnects, including PCIe. Last year it ratified a new standard aiming to anticipate the future power consumption of high-performance GPUs: the woefully named 12VHPWR connector for PCIe 5.0 devices.

You might’ve already seen 12VHPWR replacing some 8-pin Molex connectors on the newest power supplies. It can deliver 600W across 12 rails, four times as much as an 8-pin connector. It’s about the same size as an 8-pin to boot.

PCI-SIG is happy with the 12VHPWR standard — that’s not the problem. The problem is with the cheap 8-pin to 12VHPWR adapters that vendors are beginning to bundle with some power supplies. Wccftech reports that the group sent the following message to its members last week.

Please be advised that PCI-SIG has become aware that some implementations of the 12VHPWR connectors and assemblies have demonstrated thermal variance, which could result in safety issues under certain conditions. Although PCI-SIG specifications provide necessary information for interoperability, they do not attempt to encompass all aspects of proper design, relying on numerous industry best-known methods and standard design practices. As the PCI-SIG workgroups include many knowledgeable experts in the field of connector and system design, they will be looking at the information available about this industry issue and assisting in any resolution to whatever extent is appropriate.

As more details emerge, PCI-SIG may provide further updates. In the meanwhile, we recommend members work closely with their connector vendors and exercise due diligence in using high-power connections, particularly where safety concerns may exist.

In its veiled way, the group is saying that some components could melt or catch fire if pushed to their limits in an adverse environment, like a hot case.

Wccftech speculates that the problem originates with the variability of 8-pin connectors. Many current-gen GPUs require multiple 8-pin ports, and even then, they often exceed the rated limit of those connectors. Sometimes, the GPU will draw most of its power from one plug, burdening it unnecessarily. In a quick spot of testing, Wccftech hooked up two 8-pins to one 12VHPWR connector with an adapter and put them under a 600W load. The power supply readily delivered the 600W by transferring slightly more than 300W per 8-pin even though they’re only rated for 150W each.

The takeaway is that if you’re planning on upgrading to a flagship member of the RTX 4000-series, you should first upgrade your power supply to one sporting the 12VHPWR connector. According to some, the RTX 4090 could have a TDP of 450W, with extreme editions pushing the envelope up to 800W.