The upcoming mobile architecture has entered a new stage of its development. 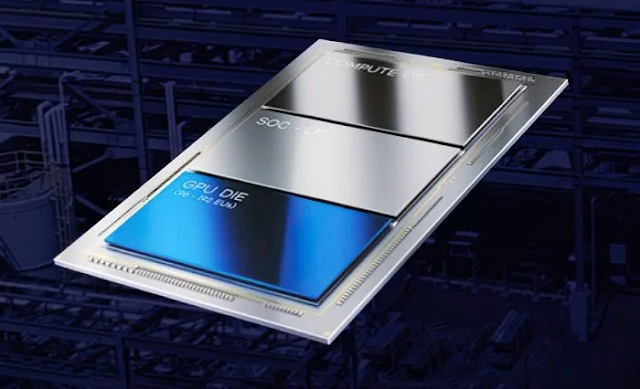 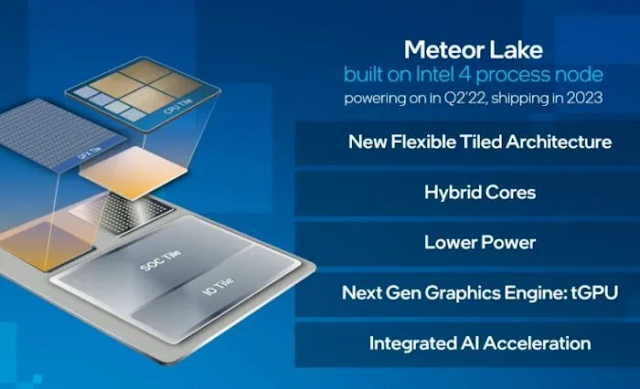 Intel is clearly eager to share news on its upcoming new architecture called Meteor Lake. Following a tape-in process announced in May last year, Intel has now confirmed that Meteor Lake has been powered-on.

“Intel 4 Meteor Lake has now successfully booted Windows, Chrome, and Linux. The speed at which the team was able to achieve this milestone is a significant sign of the health of both Meteor Lake and our Intel 4 process technology.”

The powered-on process does not guarantee imminent launch. The Ponte Vecchio, which was powered-on in January 2021, has only just started the sampling process to customers. For Meteor Lake, the launch is scheduled for 2023.

This new series of processors will be the first consumer architecture featuring a tiled approach to the design of the chip. It will be built using Intel Foveros technology and based on Intel 4 process architecture for the compute tile.

Meteor Lake is to feature up to 192 graphics Execution Units, which is a double of the Alder Lake/Raptor Lake GPU core count. Intel has not confirmed how many CPU cores would Meteor Lake support, but it was confirmed to operate in the 5 to 125W power range. Therefore, Meteor Lake will debut on low-power laptops as well as high-end desktop consumer systems.

We have officially powered-on our first disaggregated product: Meteor Lake. An incredible milestone resulting from the efforts of so many across @intel. Congratulations, team! pic.twitter.com/eKvHzDqSiu