Nvidia’s GeForce GTX 2080 Prototype Shows Up In The Wild 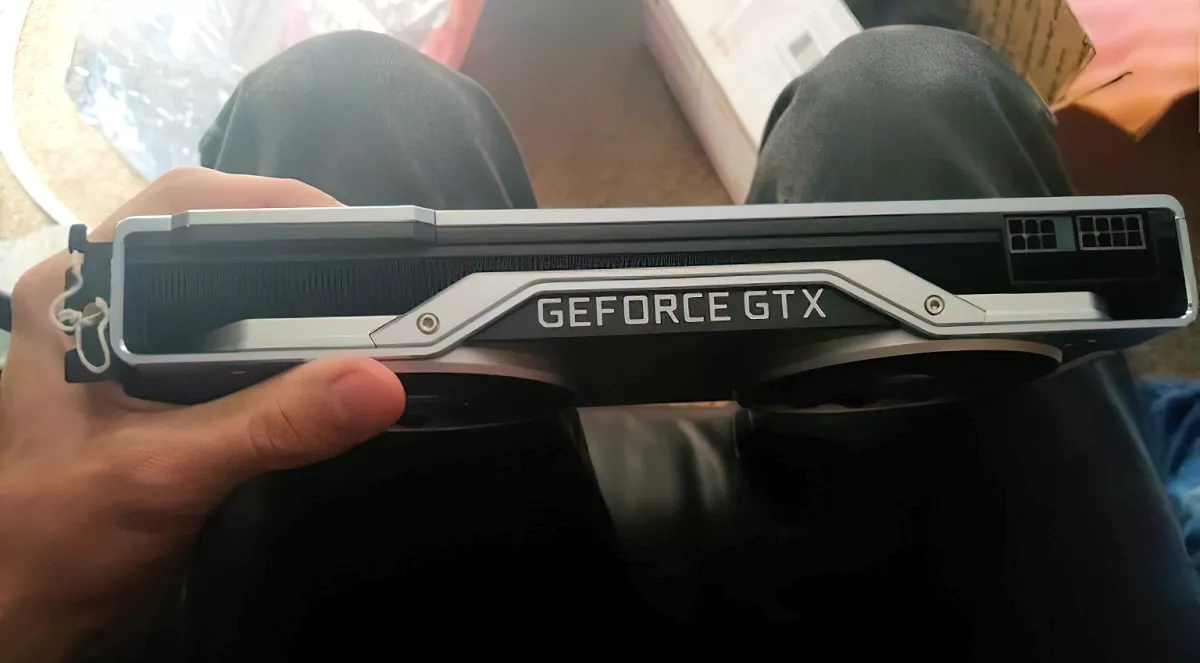 ascendance22 has bought a prototype GeForce 20-series graphics card carrying the “GTX” branding on eBay. The GeForce GTX 2080 sample appears to be a GeForce RTX 2080 with the same Nvidia Founders Edition cooler and TU104 die, as shown in the GPU-Z image. But apparently, Nvidia disabled the RT cores on this prototype, with the GPU holding a GTX badge and lacking any “GeForce RTX 2080” badging on the front.

The Reddit user bought the GeForce GTX 2080 on eBay

— what it was doing on eBay in the first place is anyone’s guess. But it’s safe to say that seeing a prototype like this in the wild is incredibly rare and is usually kept under wraps by Nvidia at all times. The eBay merchant sells these GeForce GTX 2080 as engineering samples of the GeForce RTX 2080 for $359.95 each. There were early rumors that Nvidia was contemplating launching a GeForce GTX 1180, so this GeForce GTX 2080 could be the Turing graphics card that never made it to the market.

The mysterious GPU appears to be a GeForce RTX 2080 variant. The Redditor uploaded the firmware to TechPowerUp

with the website detecting the graphics card as a GeForce RTX 2080. Furthermore, the Redditor’s 3DMark TimeSpy results that closely match the performance of the standard RTX 2080 graphics cards. So there’s no question it’s a prototype RTX 2080 of some sort.

This prototype proves that Nvidia was thinking about launching a GTX lineup of Turing-based cards beyond the GTX 1660 Ti. It would certainly make sense from Nvidia’s position. At the time of the RTX 20-series debut, Nvidia’s Turing-based architecture with hardware accelerated ray tracing cores was a bleeding edge technology never seen before on the consumer market. 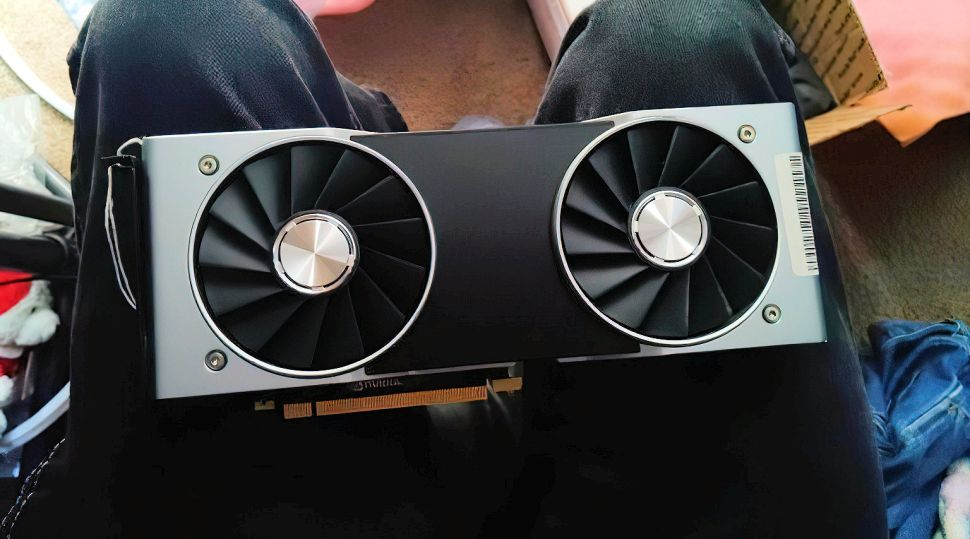 As a result, support for Nvidia’s new tech was completely scarce, giving gamers little incentive to buy a technology they could only take advantage of for months or years. The same also applied to Nvidia’s DLSS technology, which first came out with the RTX 20-series — it had poor image quality at the time, with the same lack of game support as ray tracing on day one.

If Nvidia went through with a full GTX 16-series lineup extending to the xx80 series GPU, this strategy would allow gamers to choose whether or not they wanted ray tracing technology. In addition, this could have been a potential business opportunity for Nvidia, as the company could take defective Turing dies with rotten RT cores and disable them entirely for a GTX 20-series counterpart.

This way, consumers could get a Turing graphics card for a lower price and still retain all the architectural enhancements Turing offered over Pascal. Unfortunately, that never happened, to the dismay of many gamers. But this prototype does give us a clue that Nvidia was at least thinking about an entire “RTXless” lineup for the Turing generation.